Motherwell's match at Rugby Park has been postponed as the Kilmarnock squad are now in quarantine.

On Wednesday Kilmarnock let it be known that there were three positive Covid-19 tests in their squad and on Thursday the total was raised to six.  The Test and Protect team then decided that the whole playing squad should self-isolate for 14 days.

Kilmarnock then asked for the match with Motherwell to be postponed.

The SPFL confirmed what looked to be an inevitable decision to postpone the match less than six hours before Friday's scheduled 7.45pm kick-off.  They  are to hold an investigation into the circumstances that led to the postponement.  There will no new date date arranged until the investigation is completed. 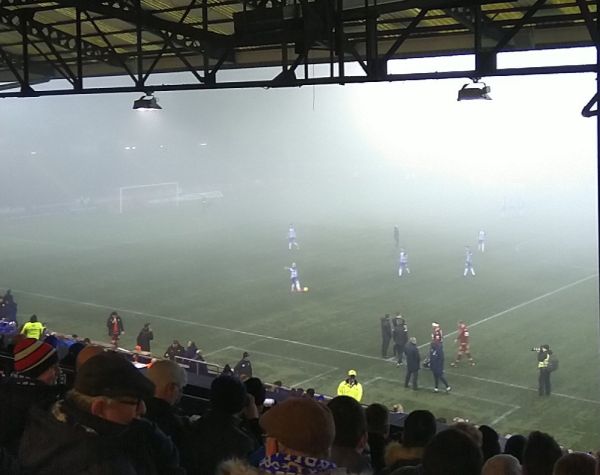 There is no question that the health of Kilmarnock's players and staff has to be top priority and we wish them a speedy recovery.

Motherwell now have a fortnight free of fixtures.  The next date is at St Mirren Park on Saturday 17 October.

Kilmarnock are scheduled to play a couple of League Cup fixtures in the next two weeks and that will pose another problem for the football authorities.  Motherwell will join the Betfred Cup at the knockout stage.

This disruption will, sadly, not be the last as football tries to complete a season in the midst of a pandemic.  The unfortunate circumstances at Rugby Park will probably recur and one or more Premiership club  before the season ends.