Motherwell’s winter window opens with the arrival of Steven Lawless as the forward returns to the club where he learned his trade.

The 29 year old spent the first half of this season at Burton Albion but he is better known for his two seasons with Livingston and six with Partick Thistle.

He had a couple of years on loan at Albion Rovers while on Motherwell’s books and expressed his gratitude to Stuart McCall for giving his career a boost when he  gave an interview to the Evening Times after he left Thistle.

He has managed to score in claret and amber.  Steven made his ‘Well debut at Broadwood and score the last in our 4-0 League Cup win.  He has also scored against Motherwell; two for both Livingston and Partick. 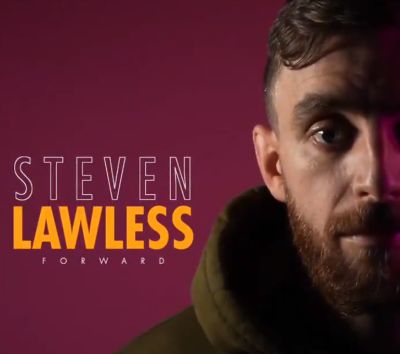 In his interview on the MFC website he says, “It’s great to be back. It means a lot to me to be coming back to the club. I’m ready to get going and play my part in trying to get the team up the table.”

He has an 18 month contract and will wear the number 14 shirt.