Two down, one to go

Motherwell can take great credit for coming so close to a historic win on Wednesday but there’s no time for rest as we prepare for the last act of the Celtic triple at Parkhead on Saturday.

There were so many outstanding performances under the Fir Park lights that it seems unfair to highlight any individual but special mention has to be made for Trevor Carson. 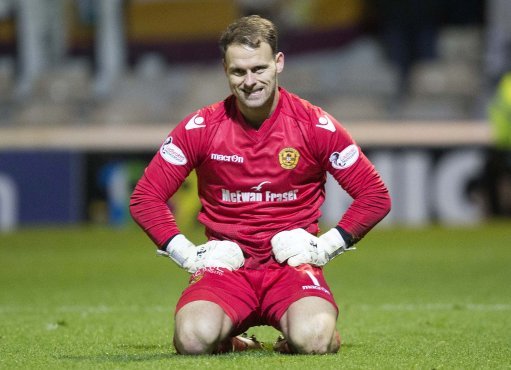 It was inevitable that Celtic would create several golden chances but our last man kept them out.  His saves earned some good fortune and the woodwork came to his aid but that must rank as one of the best games of his career to date.  Let’s hope for more of the same on Saturday.

The cruel end to the game does little to devalue the commitment and energy shown by all 14 who wore claret and amber.  The point gained is welcome but the demonstration of team spirit is probably more important in the long term.

The third game against Celtic in seven days will make brutal demands on the physical and mental reserves of the squad.  But one characteristic of Robinson’s reign is that his players are super fit and fully aware of their responsibilities on the pitch.

There are no reported injuries but we can expect some rotation in the staring eleven as tired legs are protected.  That plan will also extend to in-game substitutions.

We had the attention of a wider audience as it seemed likely that we would end Celtic’s unbeaten run but few will expect us to give them a scare on their home patch. We will take the short journey along the M74 in hope but the odds favour a pointless return.  A 2-0 loss may be on the cards.

Remember our last visit to Parkhead?