Two losses and a Europa draw

We heard a familiar refrain from Stephen Robinson following the loss to Dundee United.

There will be few who disagree with his initial comment that the team had “Lots of possession again but no end product” but there may be a few eyebrows raised at “a young side that need to learn how to win a game ugly”.

Although Motherwell has a reputation for giving youngsters a chance, the eleven that started in claret and amber were well away from their teenage years.

(Senior games from all clubs - Soccerbase)

There was plenty experience in the team but they have the look of a side without rhythm.  In previous seasons the sectional stage of the League Cup afforded competitive game time to allow the moulding of players into a team.  We were slow of the mark and allowed Ross County and Dundee United to beat us off the blocks.

Wednesday’s meeting with Livingston has grown in importance but before that we have the draw for the Europa League. 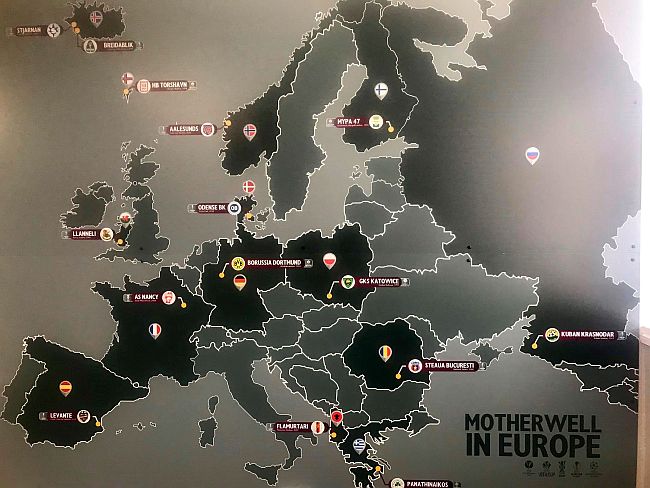 On Monday Motherwell will be seeded in the 1st Qualifying round along with 93 others.  The tie will be decided behind closed doors in one game.  A draw will be made to determine the home team.

UEFA have a host of regulations covering the possible disruption that the pandemic may bring including the provision for a neutral venue.  If we progress there is the possibility of a big name in the next round. Among them are Tottenham Hotspur, Wolfsburg, Galatasaray and AC Milan.

But uppermost in the collective mind must be the game on Wednesday.