From Rugby Park to Fir Park

Motherwell hope to build on the midweek success in Kilmarnock with another win when Hamilton visit on Saturday.

Wednesday’s goal from Alan Campbell delivered a third win in four outings and offers a bit of breathing space from the three teams at the bottom of the table.  There was widespread agreement that the performance at Rugby Park fell short of the standard set earlier in the month but the points were secured thanks to a bit of quick thinking and stout defence. 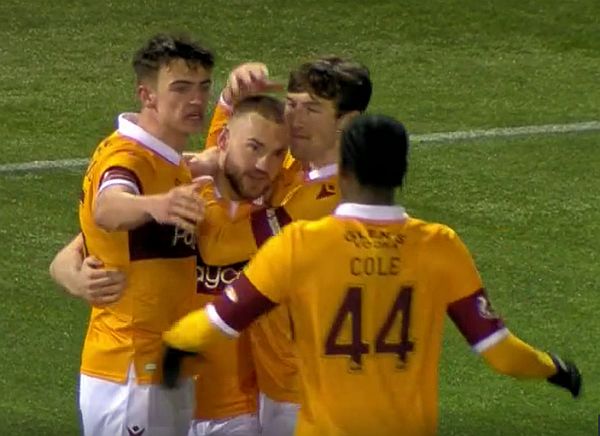 Hamilton are in a perilous position, three points adrift and holding up the table.  It is not an unusual situation for them but they have shown over the years an ability to survive.  Their only win in the last nine games came when they romped to a 3-0 win when Motherwell was between managers.

The visitors have found Motherwell to be generous neighbours.  In recent seasons they have had the bigger share of the spoils in the derby matches.  The last ‘Well win at Fir Park came in March 2019 when David Turnbull (x2) and Jake Hastie scored in a 3-0 triumph.

Motherwell have been able to start the last three games with the same opening eleven and, short of unexpected injuries, we may see another unchanged selection.

The visitors will be rested following the postponement of their game against Livingston on Wednesday.  Motherwell will have the luxury of a free week following this fixture.

Brian Rice had his team in decent form in their last outing and they claimed a point against Rangers when Ross Callachan scored an equaliser in the 94th minute.  Their determination to drive to the end was evident and we can expect no less on Saturday.

It may be premature to suggest that Motherwell have turned their season around but a win of Saturday would put them in touch with the mid-table pack.  Let the recovery continue with another clean sheet and a 2-0 derby success.

Remember the last visit of Hamilton?