Keith's examination got off to a poor start.  Can he recover?

If the judgement on Keith Lasley's suitability for the Motherwell hot seat depends in any degree on the team's performance in the January fixtures then he's in trouble.

His players did not respond to the challenge and he will know that a loss in Paisley next week will end the test. 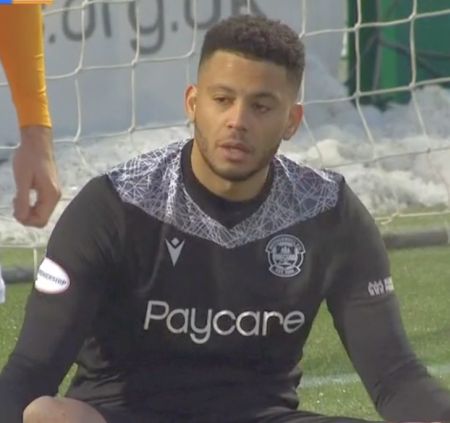 Not his best day

The interim manager got 10 out of 10 for his answers to the post-match questions.  The theme running through his comments to MFC TV, BBC and to the press echoed the frustration felt by fans that under normal circumstances would have packed the away stand.

"Angry, gutted and disappointed" was the initial reponse before he turned his attention to the players.  He did not hold back in placing responsibility for the manner of the loss on those recovering in the dressing room.  He mentioned that the necessary reaction to losing the opening goal was missing and that he had to identify which players could drive the club forward.

The need for "fresh blood" is clear.  Potential candidates for inward and outward movement will already have been identified.  Will there be time for the new manager to make an imprint of the team by the end of the month?

But it is far more than a change in personnel that is needed.  The squad needs a good dose of mental stimulation if we are to see a more positive and determined approach drive a rise in performance.

It is unfair to burden all the ills of this poor season on Keith Lasley but he must take a share.  It is also unfair to judge his suitability for the permanent position on the outcome of a couple of games but the harsh reality is that he may face the final question in the exam paper next week.