Motherwell open the 2021/22 league campaign on Sunday against Hibs at Fir Park.  Can the Steelmen make a winning start?

It has been five years since a claret and amber side enjoyed a three point start to the season.  That happy event last occurred at Rugby Park in 2016.

While Motherwell were occupied with the group stage of the Premier Sports Cup, Hibs were entertaining FC Santa Coloma from Andorra in the Europa Conference League.  It will be interesting to discover which tournament offers the better preparation for the long haul. 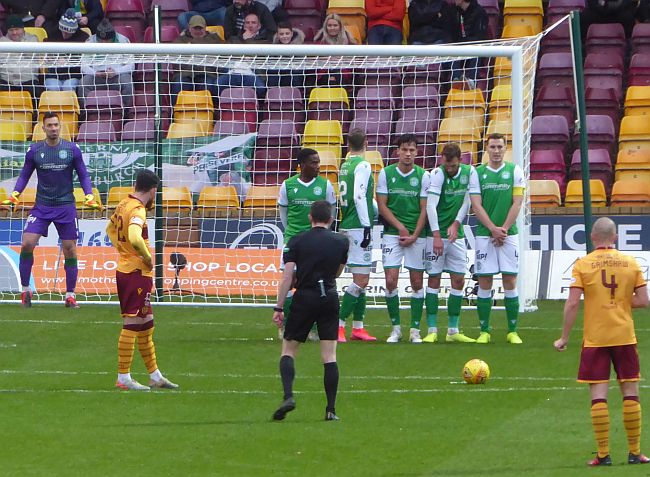 Jack Ross was rewarded for last season's success with an contract extension that runs until 2024.  His close season turnover has reduced the squad size but two key players remain.  Kevin Nisbet and Martin Boyle led the Easter Road scoring chart last campaign and both have already opened their account this term.

Motherwell did just enough in the four group matches to qualify for the knockout stage but Graham Alexander has made it clear that his team has room for improvement.  Last Saturday's game against Annan Athletic had a fifty-fifty mix of new signings and familiar faces on show.  With the transfer window open until the end of August a few more additions are expected.

Kevin Van Veen has made a good impression in the number nine shirt but he has yet to score.  A first goal or two on Sunday would be welcome.  Kaiyne Woolery has added pace to the attack and Tony Watt has the capability to create chances for himself and his team-mates.

Up to 2,000 visiting fans will join 4,500 Motherwell supporters to bring back the much missed atmosphere to Fir Park.  A point apiece is unlikely to disappoint either side, 1-1.