Motherwell and Mark McGhee parted company this morning following a disastrous February of four defeats and the loss of seventeen goals.

The clamour for the manager’s head reached breaking point following the 5-1 loss to Dundee on Saturday and the club board, in consultation with the Well Society, made the inevitable decision to remove him. 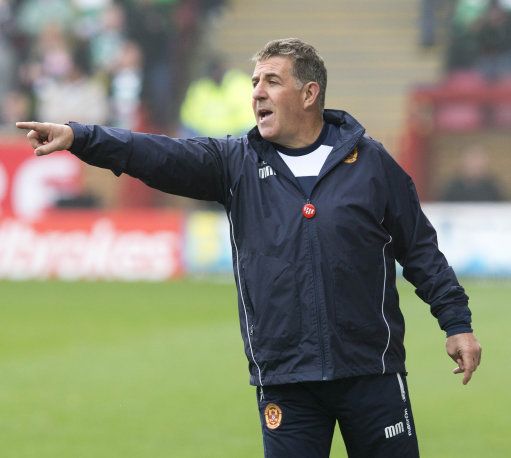 His relationship with the club has had some great highs mixed with some awful moments.

His first spell (2007 -2009) delivered some wonderful football and thousands of Motherwell supporters followed the team to Nancy as we returned to European football.  He managed the club through the heartbreaking loss of Phil O’Donnell and received much credit for his handling of the ‘Well family.

His departure in 2009 left a bitter taste when he choose to take charge at Pittodrie but he had success on his return in 2015.  He took over from Baraclough when the team was in trouble and earned not only avaoided relegation but produced a top six finish.

A series of heavy defeats put an end to his second term and the trio of Robinson, McFadden and Craigan will guide the team as they prepare for a trip to Rugby Park on Saturday.

Since Motherwell endured its spell in administration there have been eight managerial reigns (not counting interims):