Next up - a trip to Ibrox

Motherwell travel to Ibrox on Sunday to meet a Rangers team in front of a one-sided support.

To hell with any pretence of fair play, the notion of excluding supporters of an opposition team is entirely unsporting.  In a stadium that boasts around 50,000 it is difficult to believe that no way can be found to accommodate even 500 visitors.  Although the game will be available in Fir Park’s Cooper bar most ‘Well fans will turn to the internet to follow their favourites. 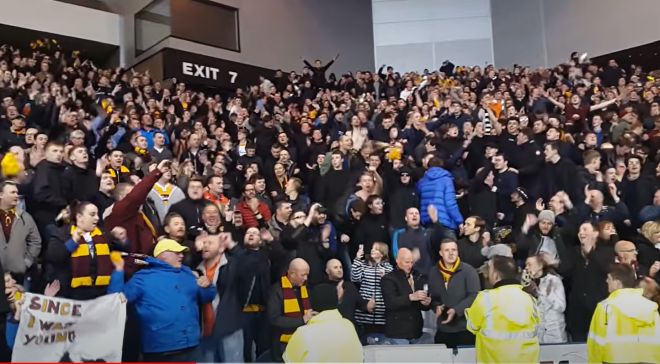 This trip has become a once a season event in recent years but not with any success for the visitors.  The last meeting, in December 2020, had Motherwell in the lead for over an hour before a late collapse led to a 3-1 defeat.

The game has been rescheduled as Rangers host Lyon on Thursday.  The Govan side suffered three consecutive losses in August but form has since improved and they now hold a two point advantage over Motherwell.

As ever, the size and quality of their squad makes this, on paper, an unbalanced contest as the bookies’ odds make clear.

Jake Carroll will complete his two match suspension but Nathan McGinley played well in last week's win over Aberdeen and he will be the likely starter at left back.  On the other flank Stephen O'Donnell has not appeared in claret and amber since early August and the manager may be reluctant to tinker with a winning team.   Such was the performance last Saturday that it may be an unchanged eleven to be given the opportunity of securing a fourth consecutive win.

Kevin Van Veen gained much praise for his last appearance.  He scored the opener, caused the Dons' defence problems all game long and was rewarded with the label Player of the Week by the SPFL.

This team has developed well after a shaky start to the season but the prospect of a surprise result remains slim.  Nevertheless, a few eyebrows might be raised after a 1-1 draw.