Next up - Hibs in the cup

Motherwell and Hibs meet on Sunday lunchtime at Fir Park.  The prize for the winner is a place in the Scottish Cup semi-finals.  Who’s on the way to Hampden?

Current form suggests that this tie is heading for extra-time and penalties.  The teams are on woeful runs and have recorded only one win between them in the last twenty league fixtures.  Hibs have just completed an underwhelming triple of 0-0s. Mid-table mediocrity abounds yet the Easter Road side sits fourth in the table.

The visitors have had to cope with the loss of their top scorer Martin Boyle in the transfer window and now Kevin Nisbet has sustained a knee injury that will keep him out for the rest of the season.  Other gaps in their usual first team have appeared in recent weeks. 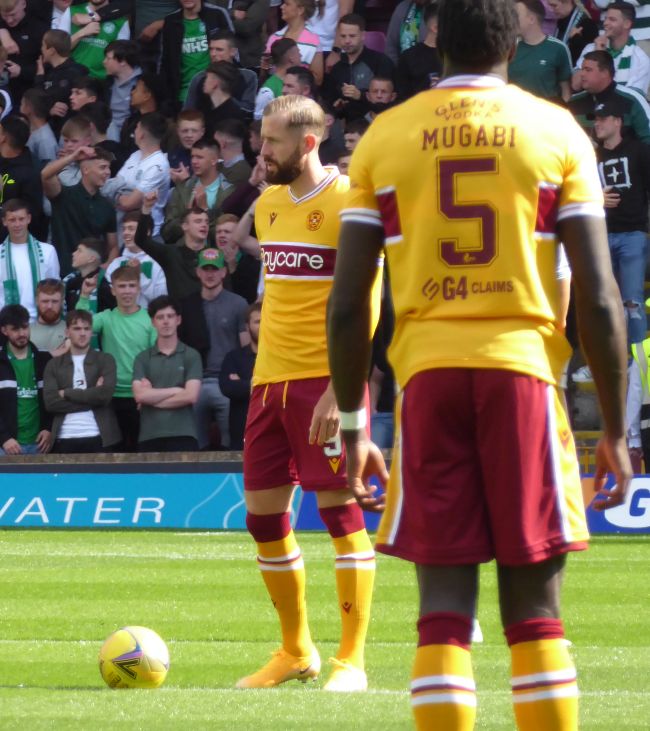 Motherwell's lack of form reached a new low last week with a loss to Ross County and a draw with Dundee.  Although the results were poor 'Well fans were more concerned about the dismal fare on show.  The manager's reliance on route one tactics combined with a policy of squad rotation has earned nothing but cat calls from the home stands.

Motherwell's progress in last season's competition was ended with a penalty shootout loss at Easter Road and that effectively ended the Steelmen's season.  On this occasion the struggle for a top half finish in the league will continue regardless of Sunday's result but a trip to Hampden would deliver a much needed boost to players and fans alike.

Willie Collum will take charge of the tie and he may be in for a long shift.  The last two meetings between Motherwell and Hibs produced no winner and a nailbiting finish may be needed after another flat 90 minutes, 0-0.

Remember the last visit from Hibs?