Motherwell start the new league campaign on Sunday with a trip to St Mirren Park.  It’s a pity the usual first day optimism has already deflated.

The crushing blow that was delivered in Sligo on Thursday evening has sucked any lingering hopeful ambitions from the ‘Well support.  The clamour asking for the head of the manager fills pages on social media.  If Graham Alexander can field a team at 3pm in Paisley that is in a proper frame of mind to win a football match he will have worked a miracle. 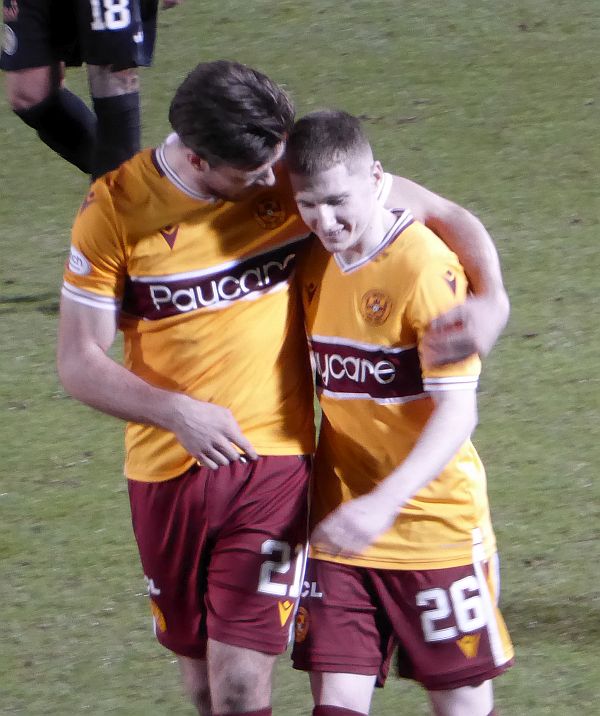 Supporters of the Steelmen are well used to defeat but, as the manager often remarks, there is a way to lose a match that retains pride in performance.  The double loss to the League of Ireland side fell well short and the players will have to effect a psychological transformation if they are to compete on Sunday.

Team selection is unlikely to show much change as we have to assume that Alexander selected his best eleven on Thursday.  Stephen O’Donnell, the estranged club captain, had to watch both defeats from the bench.  It must be time for reconciliation?

St Mirren share the same horrible triumph as Motherwell as they too have been eliminated from a cup competition before the league campaign starts.

Their league cup wins against Cowdenbeath and FC Edinburgh were not enough to overcome defeats at the hands of Arbroath and Airdrie and they were eliminated at the group stage.  Spirits in Paisley are also low.

The migration of management and players from Fir Park to St Mirren Park has been substantial and reference to Sunday’s hosts as ‘Motherwell B’ abound.  That mixture may lend a spark to bring life to this opening game.

There could be plenty of endeavour but little silky football in what may turn out to be a goalless draw, 0-0.