Next up - St Mirren at Fir Park

Motherwell and St Mirren meet at Fir Park on Wednesday with the prize of a place in the top six up for grabs.

Motherwell have lost the season's early promise and are on a three game losing run.  St Mirren were defeated by Rangers on Sunday, their only loss in seven outings.  The last eight meetings between the teams have been decided by at most one goal.  A close match is expected. 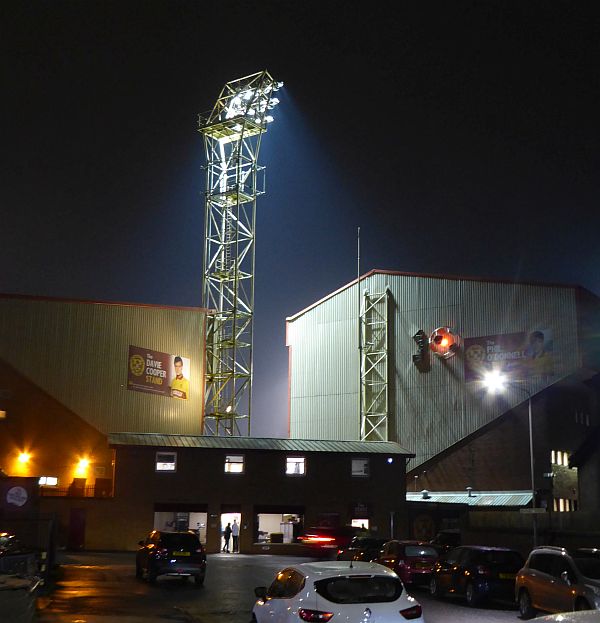 Graham Alexander backed his players to the hilt after the defeat at Tannadice but a combination of defensive lapses and shortage of firepower might tempt him to make changes.  He spoke of players knocking on his door asking for starting places and of his strong squad.  Time for a change?

The Motherwell bench at Tannadice listed, Scott Fox, Jake Carroll, Barry Maguire, Mark O'Hara, Sol Johansen, Jordan Roberts and Connor Shields.  Some of them may start under the midweek floodlights.

St Mirren completed the first cycle of fixtures with a first loss since Celtic crushed them 6-0 in August.  They will come to Fir Park confident that they will not leave empty handed but their rhythm may be disrupted.  Three of their player left the pitch with injuries on Sunday.  Scott Tanser and Ethan Erhahon have hamstring concerns and Jamie McGrath had to be carried from the pitch after a bang on his hip.  The trio are first team regulars and manager Jim Goodwin will have to dig into his squad on Wednesday.

Motherwell and St Mirren met four times last campaign and produced only four goals as honours were shared.  Another tight encounter is likely and home advantage might just give the edge to the Mighty ‘Well, 1-0.