Old rivalry to be renewed in the Premier Sports Cup

Motherwell will face Queen of the South, Airdrie, Annan and Queen's Park in the group stage of the League Cup.

The competition now sponsored by Premier Sports will begin in July.  The draw placed Motherwell in Group F.  Specific dates and times have yet to be agreed between the broadcaster and the SPFL.

Motherwell will play on four of the following 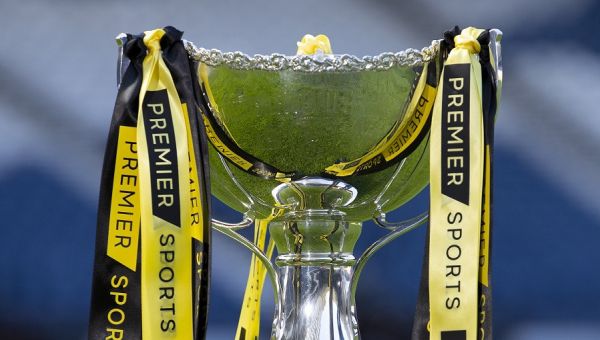 And there will be two home and two away fixtures.

There will be a revival of a long lost battle with our North Lanarkshire neighbours.  Motherwell last played a competitive game against Airdrie in January 2007 when a Richie Foran header knocked them out of the Scottish Cup.