Motherwell's terrible league record against Rangers continued with yet another defeat on Sunday.  At no time did it look like we could win the game.

Not since Faddy's Boxing Day goal in 2002 have we been able to take three points from the Govan side.  This latest failure came with Motherwell third in the table and backed with the confidence of a three game winning run.  Yet we came nowhere close.  Thankfully we don't have to play them again until the last game before the split in April. 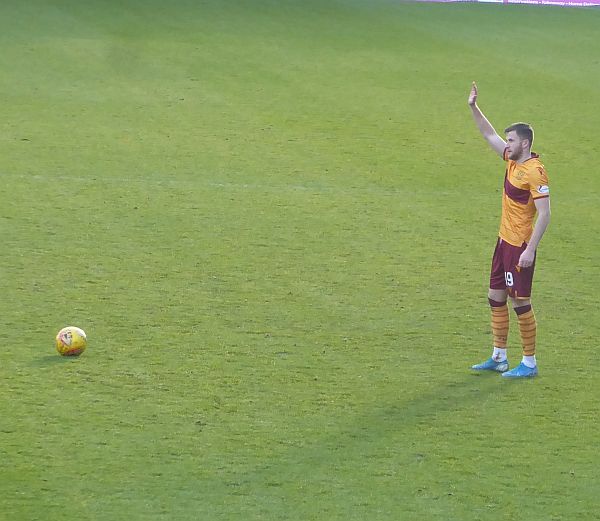 Before the winter break arrives we have matches against Kilmarnock, Ross County and Hamilton.  A handful of points from those three and we can celebrate the arrival of 2020 well embedded in the top six.

The manager suggested that he may "shake the team up a little bit" when he spoke to the BBC after the final whistle.  Our relatively small squad will limit his options when we take to Rugby Park's artificial surface but given Killie’s recent dip in form we must travel in hope.

Mark Gillespie delivered another fine performance on Sunday.  After three clean sheets he will be disappointed that we conceded twice but his saves meant that the losing margin was modest.  His contract expires at the end of the season and his engagement for a further period must be high on the club’s agenda.

Around eleven hundred ‘Well fans cheered us on when we last visited Kilmarnock.  Let’s hope that we get an early present from Santa on Saturday.

Motherwell's Winning Run Ends With a Loss to Rangers