Stephen Robinson was not short of candidates deserving of praise following the 4-0 win over Ross County.

He must take comfort that a much altered team was able to deliver four goals and a clean sheet.  It reflects well on the squad that has been put together in recent months.

Tony Watt grabbed the headlines with his goal and assists topping off a performance that demonstrated why we were keen to have him on board. 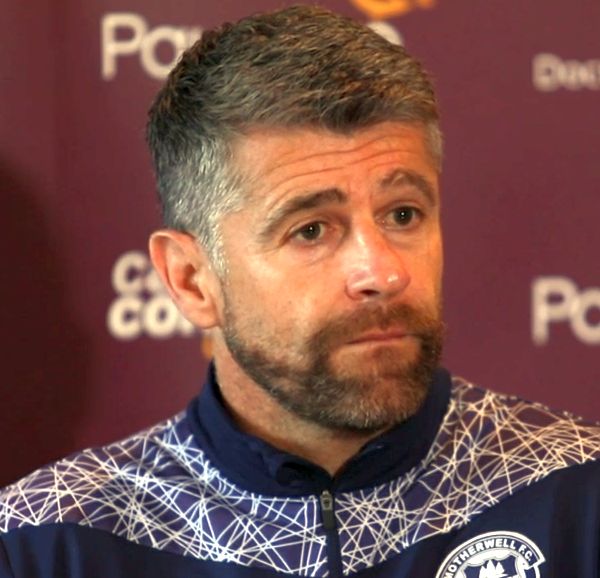 Mark O'Hara formed a good partnership with Declan Gallagher in the centre of defence and capped off a fine day with a goal from the penalty spot.  Devante Cole was probably the surprise package, full of running and a fine goal to round off the day.

While Aaron Chapman did well in his first hour in a Motherwell strip our thoughts must be with Trevor Carson.  After a health scare and a long convalescence his old from returned and he was rewarded with an international cap.  To see him hobble off midway through the first half was disappointing and we wish him a speedy and full recovery.

The win keeps us in the mid table pack despite trailing the rest with games played.  If we can take advantage of the outstanding fixtures with Kilmarnock and St Mirren memories of the poor start to the campaign will fade.

Next up is a trip to the artificial surface in Livingston.  Motherwell have not won a league game at the Tony Macaroni  Arena since David Clarkson scored there in May 2006.  Time for a change.