With four games remaining Motherwell are close to league safety.  Devante Cole's goal against St Mirren has us breasting the tape.

The post-match quote from Jim Goodwin puts Saturday's game in context, "I'm struggling to believe that I'm standing here on the wrong side of the result. My players were excellent from the start of the game to the final minutes."

Motherwell had few spells of dominance although a couple chances arrived before Cole's bundled winner on the hour.  When the half-time break arrived few of the online audience would have predicted a home win and watching 'Well fans would probably have accepted a point had it been on offer. 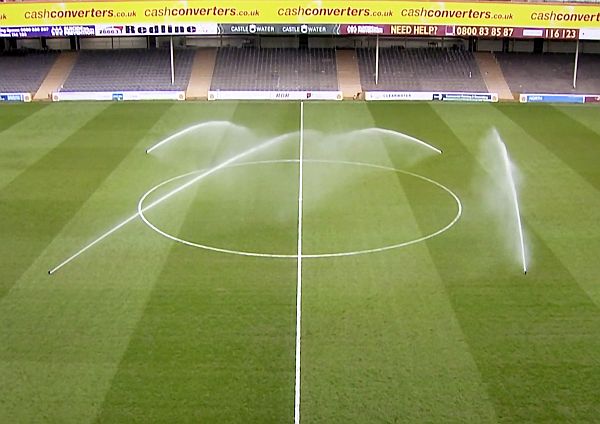 Liam Kelly produced another first class goalkeeping performance and he was supported by a solid defence.  Stephen O'Donnell is particularly in the guardian's debt for the penalty save that spared the right back's blushes.

Christopher Long is due thanks for his contribution.  In recent weeks he has spent more time on the bench than on the pitch but his positive attitude and tireless running proved to be the key that unlocked the St Mirren defence.  If Tony Watt's troublesome heel or Jordan Roberts' leg knock provide Long with more game time we should not be short of talent up front.

Attention now turns to the possibility of a cup run.  Greenock Morton stand in the way of a quarter final meeting with Queen of the South or Hibs and the tie is scheduled for Saturday (though subject to ongoing discussions).  A home draw against a team battling relegation in a lower league appears to provide a simple path to progression but it is certain that Graham Alexander will spend the week banishing such thoughts from the collective mind.

The manager has led us to four wins from the last five and all but secured topflight status.  A wee run in the cup would end the season on a high.