Next up - Tea time with Dundee United

Motherwell entertain Dundee United at Fir Park on Wednesday as a hectic seven game February begins with a 6pm kick-off.

Graham Alexander has overseen four games as Motherwell boss and his haul of five points will have lifted much of the gloom that descended on Fir Park as the old year ended.  Another win would confirm that new managers do produce a bounce.

Motherwell were active in the transfer window and the manager now has a much larger pool of players at his disposal.  Nevertheless, it is unlikely that the eleven chosen to face United will be much changed from the group that won in Dingwall last week.

Competition for places will increase as the new men look for their chance to impress and we can expect much movement off the substitutes’ bench. 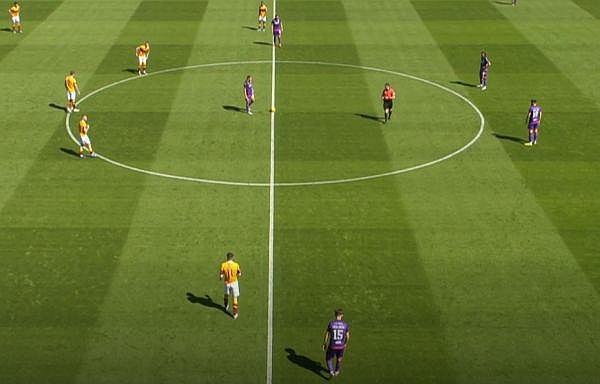 It will be the third meeting of the teams this season and the visitors have the upper hand.  Mark Reynolds scored to take three points back to Tannadice in the second game of the campaign then Nicky Clark found the net in added time to cancel Tony Watt's opener on Boxing Day.

United, much like Motherwell, have struggled of late and they have recorded only one win in the last eleven attempts.  They lead the table in draws, 10 so far, and lead us by six points having played two games more.

The bookies have a home win at short odds.  Let’s hope they are correct and we can see signs of a revival with a 2-0 triumph.

Remember the last visit of United?