The new season fixture list begins with Motherwell away  to Ross County for a Sky Sports game on Monday 3 August.

The packed schedule continues with a visit of newly promoted Dundee United to Fir Park on Saturday 8 August.  Livingston will arrive the following Wednesday.

It is unlikely that spectators will be allowed into the grounds and remote viewing will be necessary.

We are due two home games against Rangers before the split in early April and one visit from Celtic.

There will be no winter break and the New Year will arrive after a visit from Kilmarnock on 30 December and be followed by a trip to Hamilton on 2 January.

The fixture list may be subject to amendment if the upcoming arbritration panel makes a decision that reinstates Hearts in the top flight. Until then we can assume that there will be no trips to Tynecastle and that Tannadice will return to the list of away venues. 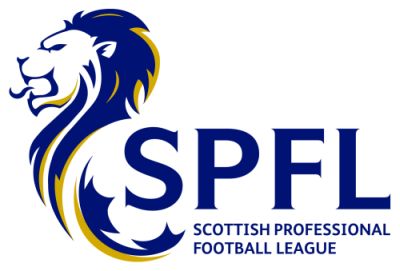