Football was put in its place as health concerns dominated 2020.

There are times when circumstances force us to re-evaluate what we hold most dear and the emergence of the pandemic in early 2020 put football in perspective.  Nevertheless, the record will show that Motherwell finished the 2019/20 season in third place and players, staff and fans can look back at the 30 game campaign and smile.

As the year began league safety was all but assured and talk of a place in the Europa League began to circulate.  We returned to action at Dens Park with a 3-0 Scottish Cup win thanks to a hat-trick from Chris Long. 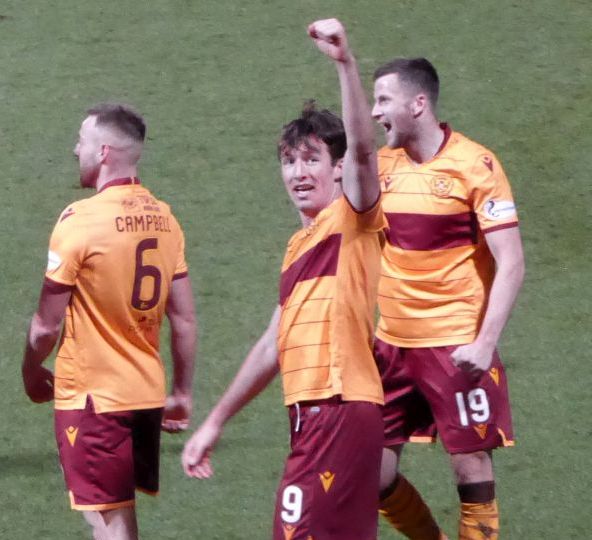 That was followed by a vital 1-0 win at Pittodrie and produced a four point lead over Aberdeen and a firm hold of third place.  Form then dipped and we had to wait until Ross County came to Fir Park in March for the next (and last) win of the season.

A draw in the next round of the cup led to an incredible replay in Paisley.  We recovered a 4-1 half-time deficit to force extra-time but lost the tie on penalties.

A keenly awaited showdown with Aberdeen was cancelled hours ahead of the Friday night kick-off on 13 March and football, along with the rest of the country, was on lockdown.

Only nine league fixtures were completed after the winter break as the season was brought to a early finish.

The winter window ended with James Scott transferred to Hull City.  Reports suggested that we would gain £1M + for the young striker.  We said farewell to Casper Sloth and brought in Rolando Aarons and Mikael Ndjoli on loan.

A huge cheer greeted the return of David Turnbull to the pitch when he came off the bench for twenty minutes against St Mirren.  We threw the match away but the prospect of compensation following the midfielder’s contract extension lifted spirits. 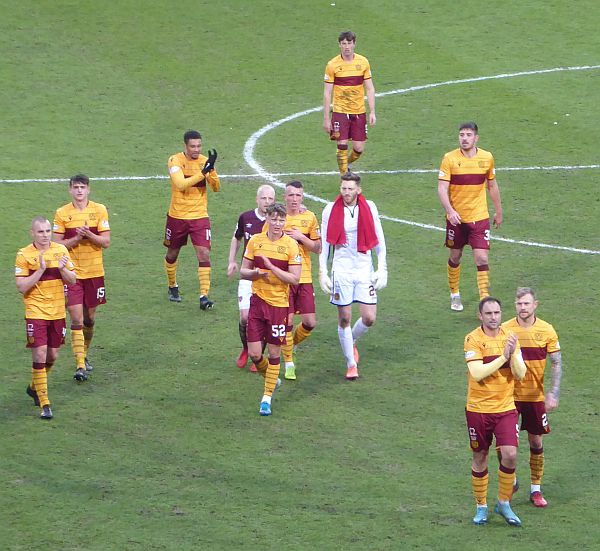 We held on to third place. Had Motherwell fans been offered a top six berth at the start of the season it would have been grabbed.  More points (24) were earned on the road than at Fir Park (22).

Stephen Robinson had become the target of speculation for the vacant management job in Northern Ireland.  His performance at Motherwell in the previous few years made him a prime candidate but as the season was called he remained in post.

Fans and owners were generous in subscribing to season ticket renewals and in support of other fund raisers.

We qualified for the Europa League for the first time in six years but there remained uncertainty about the prospects for the new season.

Part 2 of the year review here.