The year 2021 started with a new manager and crowd restrictions and ended with a revived Motherwell squad sitting in fourth place.

There were 22 wins, 8 draws and 17 defeats in the calendar year that was overshadowed by the coronavirus pandemic.

New Year celebrations were muted in and around Fir Park.  Stephen Robinson had walked with an admission that the team needed fresh leadership and Keith Lasley was in charge for the derby in Hamilton.   The 3-0 defeat underlined the scale of the challenge. 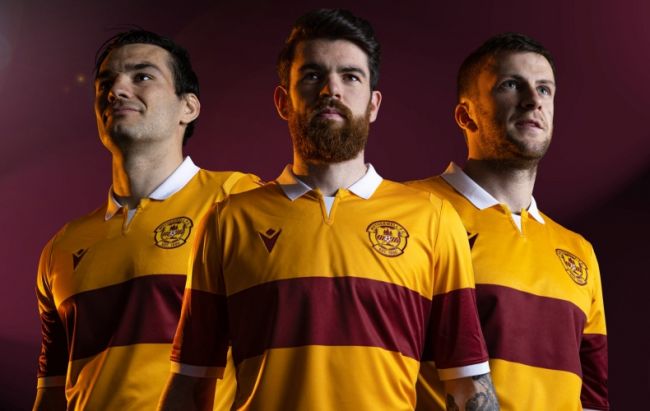 Graham Alexander was appointed and presented with a team low on morale, high in injuries and sharing bottom place.  A point was earned in Paisley as he took stock of the squad.  Signs of improvement were evident with a 1-1 draw when Rangers visited Fir Park but a loss at Pittodrie followed.

The SPFL confirmed that Motherwell would not be the recipient of two 3-0 awards against St Mirren and Kilmarnock for their failure to fulfil fixtures and as the initial promise of six bonus points disappeared we were in the relegation dogfight.

After thirteen games and three months without a victory the horrible run ended when Bevis Mugabi leapt high to head a winner in Dingwall.  It proved to be a turning point and goals from Devante Cole and Chris Long delivered another win the following week against Dundee United. 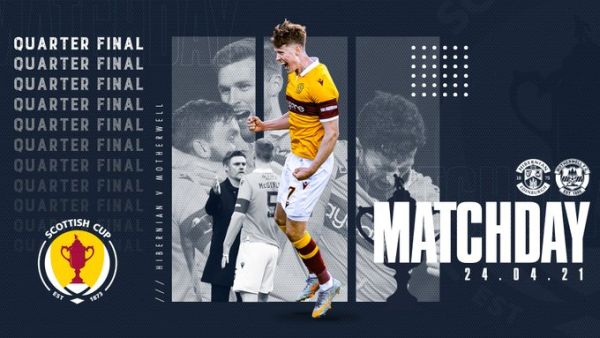 Incomers in the winter window were Steven Lawless, Harry Smith, Sam Foley, Jordan Roberts, Eddie Nolan and most significantly, Liam Kelly.  Jordan White and Jordan Archer left the club.  Motherwell now carried a huge squad but the need to climb out of danger justified the burden.

A virtual AGM was held in February and, despite the clear difficulties caused by the pandemic, it was reported that the club's finances were healthy and well able "to do the right thing" following the earlier pledge to deliver 19 stadium games to season ticket holders.  The promise was fulfilled in May with the offer of free renewals for 21/22.

The club made the best of the empty stadium and embarked on a refurbishment of the Hunter and Cooper stands.  A new PA system awaited our return.

Tributes were paid to Ian St John following his passing in March.  Memories of his service to Motherwell, Liverpool and Scotland were recalled and tales of the Ancell Babes were told.

The Scottish Cup offered a first time meeting with Highland League side Formartine United when the delayed competition kicked off in April.  After initial resistance fell away a 5-0 win in Aberdeenshire put us in round four.

Morton earned a 1-1 aet draw but Motherwell won the penalty shootout and earned a quarter final trip to Easter Road.  A two goal deficit was salvaged with late goals from Ricki Lamie and Tony Watt but the penalties went with the home side to end our run.

A huge step to league safety arrived with the first win over Hamilton in April.  Accies had won the three previous meeting but the nine points were not enough to save them from relegation.  A new partner would be needed for the next New Year fixture.

The evidence is that Alexander's team finished the season in eighth place with a run of eleven games without loss (excepting the penalty shootout at Easter Road).  The manager had found a way to secure vital points and another season in the Premiership beckoned.  The close season was expected to see a host of departures and arrivals as the squad was reconstructed.

Stephen O'Donnell and Declan Gallagher played their part as Scotland qualified for the European Championship and Allan Campbell bowed out of the U21s after 23 appearances.  Campbell and Gallagher were among those opting to leave Fir Park to seek pastures new.

An agreement was reached to extend clubs' permission to stream home matches to season ticket holders.  Whether that facility would be needed would depend on the course of the pandemic over the summer months.

Fortunately, fans were allowed to return in the second half of the year.

Part 2 of the year review is here.